How to watch Ligue 1 live online with a VPN 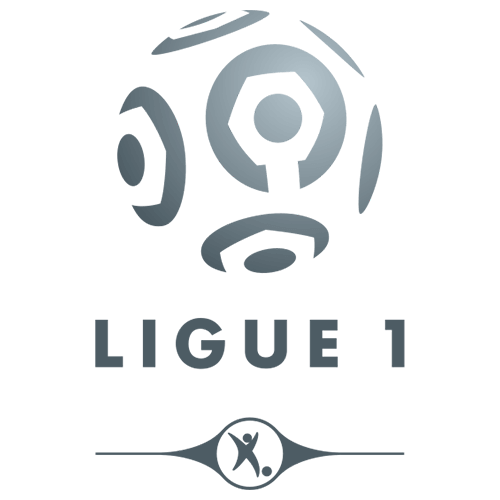 The official Ligue 1 broadcast rights in the U.S. belong to beIN Sports. You can use a variety of free trials to watch live Ligue 1 matches.

Catch up with the action and the best goals from every game on the official Ligue 1 YouTube channel:

If you live in the UK, BT Sport is your best bet for catching live streams of the games. You will need a BT ID to watch the streams online. To acquire a BT ID you will need a TV licence which means you will also need to provide a valid postal code and local bank card in order to subscribe.

Like all major European football seasons, Ligue 1 is played over winter from August to May. There’s a Christmas break of about three weeks.

Will PSG run away with the title?

That’s what we think. Aside from AS Monaco’s title triumph in 2016-17, it’s been Les Parisiens every season since the 2010s began.

With Kylian Mbappé spearheading one of the most exciting attacks in Europe, PSG should (again) continue their monopoly of domestic hardware. The only trophy to elude the capital club is the Champions League. After a shocking exit at the hands of Manchester United last season, can PSG make a deeper run this year? Will Neymar contribute to the cause before a likely summer departure?

In any case, don’t forget to set up your VPN and secure your internet while you watch French Ligue 1!

ExpressVPN is a VPN service not intended to be used as a means of copyright circumvention. Please read the ExpressVPN Terms of Service and your content provider’s Terms of Use for more details.